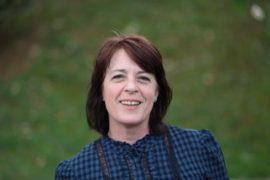 Ruth is an English teacher and Headteacher for the Primary section programmes. She is an experienced Primary school teacher with a B.Ed Honours degree in Elementary Education and Art, from Canterbury Christ Church University, England. Sunny teaches English at Primary level. She is American. She has a BA in Psychology and has recently graduated with a Master of Education from Pennsylvania State University. Over the past 14 years, she has lived in 4 different countries. Through these experiences, she has developed a deep appreciation for language and communication. Janine teaches English at Primary level. She was born in Amsterdam. She is from an expatriate family. In 2007 she got her TEFL degree from WICE/Rutgers University. Since then, she has been teaching English to children and teenagers in various schools. She also works as an examiner for the Cambridge English Exams. Alexandra teaches English at Primary level. She has graduated from Manchester University, England, with a B.A honours in French and European Studies. She then obtained a TEFL Certificate to teach English abroad. Having worked with a wide range of pupils from a variety of backgrounds Alexandra enjoys and has experience in guiding language learners on their path to fluency. 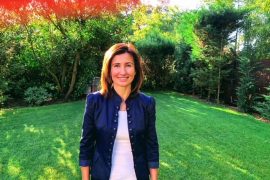 Tulay teaches English at the Primary level. She has a BA as well as a Certificate in English Language Teaching for Young learners. She worked as an English & language teacher in International schools  in Turkey, France and Australia. Ann teaches English Language and Literature at the Lycée level and is head teacher for the secondary programme. She is a native of Colorado and has a BS in Secondary Education English with honours and an MA in Education (TESL/TEFL/multi-cultural) from the University of Colorado, Boulder. 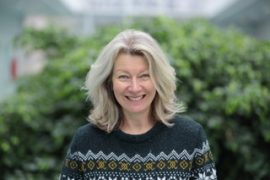